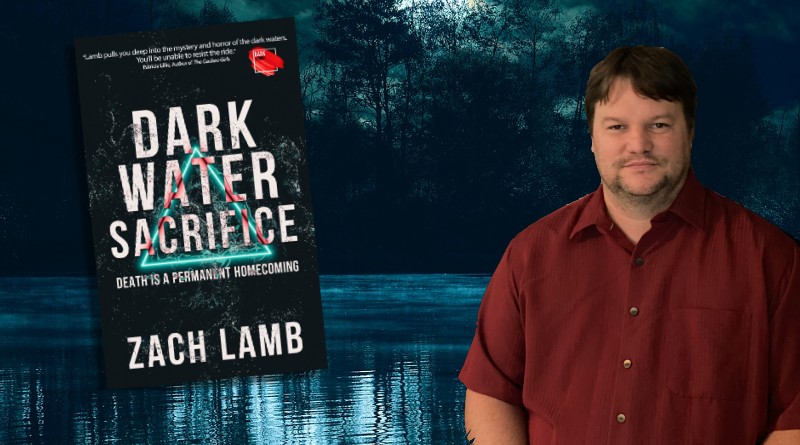 Before we start – I have to admit, I’ve done it again. I initially judged a book by its cover. When I was scrolling through lists of books available to review, Dark Water Sacrifice instantly stood out amongst the rest due to its simple but striking cover art. Have a look: 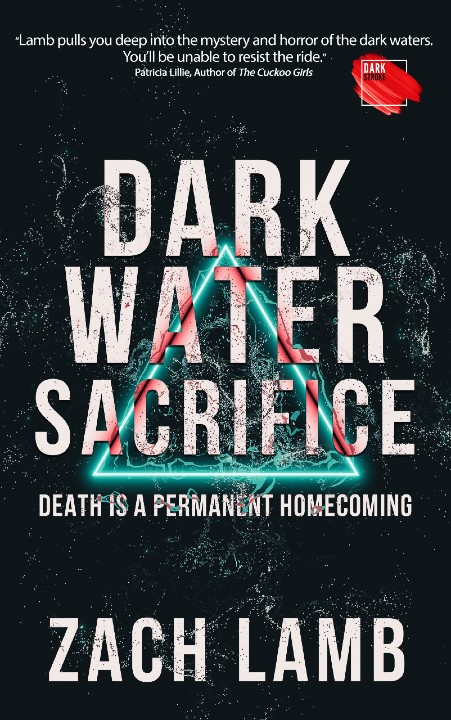 It reminded me of the spate of recent throwback horror movies we’ve seen which really dial up the 80s nostalgia factor, movies that remind us of a day when pretty much anything could happen on screen. Films like Psycho Goreman, Beyond The Gates and The Guest – but in particular, I got a really strong vibe from this cover of the 2017 Canadian creature feature, The Void. Perhaps it’s the triangle or that “Independence Day Turquoise” but something about it really struck me.

So is Dark Water Sacrifice anything at all like The Void? Well, maybe a little bit. But not really. Here’s the blurb:

Devastated by the loss of his daughter, Adam Blackwell flees his hometown of Scarsville, Georgia.

Something lurks beneath the churning black waters, and its patience is running out.

Two years later, his father is dead and has left him everything, including the lake where Adam’s daughter drowned. Now, Adam must return to the last place he ever wanted to go and settle the affairs of the man he blames for everything.

The time has come for the next sacrifice, and it will stop at nothing.

Adam believes it will be a short trip to get the house ready for sale. But the closer he gets to the lake, the more memories return from the worst day of his life.

Living in the past is dangerous, but there is nowhere to hide when the past comes back for you.

Staying in the family home, Adam hears small footsteps in the dark. Soon after, he hears the voice of his daughter. She wants him to join her in the depths of the black lake.

When the waters rise, Adam must decide whether he will begin the slow process of healing and somehow find peace between the world of the living and the dead—or become the next Dark Water Sacrifice…

Something that impressed me immediately with Dark Water Sacrifice was that it didn’t waste any time getting straight to the horror. The first chapter sets up the story with a catastrophic event that put me in mind of some of the grimmer (and more realistic) aspects from Stephen King’s Pet Sematary and Nicholas Roeg’s film version of Don’t Look Now (although not really the Du Maurier story it is based on).

But it’s not just nasty goings-on that satisfied my hunger for horror. From the get-go, there’s a pervading sense of foreboding and doom that keeps the reader on edge throughout. This is achieved through both the creepy, increasingly unsettling supernatural happenings but also through the tense, fractured relationships between characters.

Like Michael McDowell’s brilliant The Elementals, Lamb also imbues the landscape with a character all of its own. At times I felt myself mopping the humid Georgia heat away from my brow and, despite the clement weather we’re currently enjoying in the UK, I’d often find myself shivering as if I’d dipped my own toe into the Dark Water of the title.

Comparisons to other authors aside, I found this to be an engaging, creepy and somewhat sad read in the Folk Horror or Southern Gothic vein.

You can buy Dark Water Sacrifice from both the Amazon UK and Amazon US.

Zach Lamb is a fictionist who creates thriller, horror and dark fiction stories. He is the author of The Suicide Killer and Dark Water Sacrifice. Zach has an MFA in creative writing from Southern New Hampshire University. He lives with his wife and kids in the non-fictional town of Ellerslie, Georgia, named after the fictional character Captain Ellerslie from the Waverley Novels. 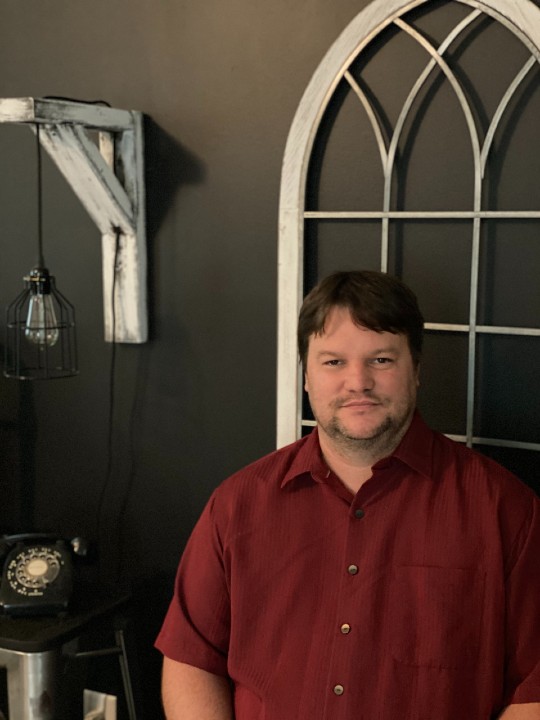 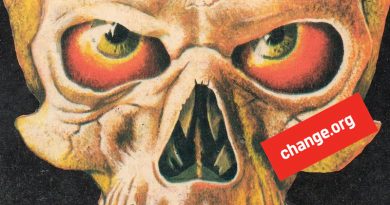 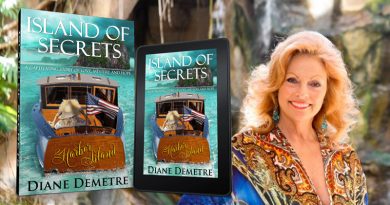 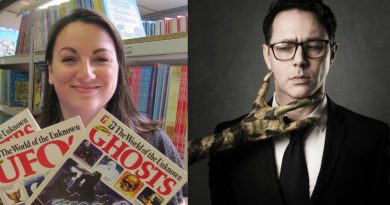