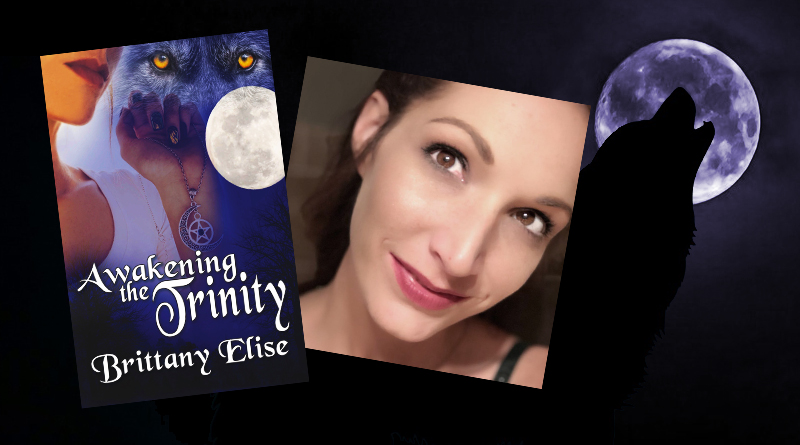 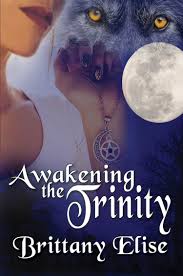 Seventeen-year-old Quinn Callaghan lives a perfectly ordinary seeming life in the picturesque yet quiet town of Silver Mountain. She excels at running, along with her best friend Annabelle. She’s a good student. She’s holding it together after losing her mother to cancer a few years earlier.

But Quinn is anything but ordinary. Quinn is a Supernatural, a witch whose powers of empathy and foresight are strong, but who mutes them where she can, hiding her abilities from all but Annabelle and her father. The loss of her mother weighs heavy on this story, as Quinn has not just lost a beloved parent but also her guide to her powers.

The arrival of two new Supernaturals into Silver Mountain sends Quinn’s world into a tailspin. Wren Whelan sets all her nerves to tingling at their first meeting. As Quinn begins to explore both her relationship with Wren and her powers she meets Blaire, a young witch from Ireland, and who teaches her more about her heritage and the powers that she controls.

With their arrival comes the book’s Big Bad, a centuries-old witch named Rionach the Dark who seeks to return to physical form and dominion in Silver Mountain. The Trinity is drawn together, using their collective powers to stand against Rionach to protect everything they love. 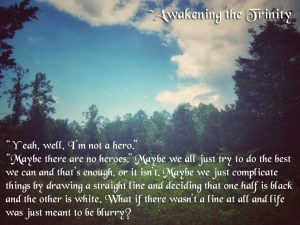 There is much to like about Awakening the Trinity, the first volume in this supernatural young adult series. Quinn and Annabelle are well drawn and their friendship is appealing and convincingly drawn. I am curious to see where this goes in the next instalment as Quinn draws closer to Wren and Blaire and Annabelle – who has no supernatural powers – could become side-lined, something that rings true of many teenage friendships that are tested by shiny bright new people.

Wren is the archetypical Young Adult hero – tall, gorgeous, brooding and on occasion infuriatingly smug. I’ll be honest, I’m a girl that goes for the fictional bad guys and he was a little too uber for my tastes! The novel doesn’t pull any punches with his backstory nor where it takes him by the end. It will be obvious to a seasoned YA reader pretty soon into the book what type of Supernatural Wren is (the cover might just give it away too!).

I would have liked to have spent more time with the third member of the Trinity, Blaire and hope that any future instalment of the series will give her a more rounded personality and sense of place that build upon the hints we were given in Awakening the Trinity.

I loved the location of Silver Mountain which felt fully realised. The town, the school, the forest – all depicted with a real sense of place that allowed you to feel as if you were there, walking in the footsteps of the characters. It also added to the mythology behind the book – namely the title Awakening the Trinity – in which we learn that Silver Mountain is a nexus point, a confluence of magical elements all drawn together to create a place of intense magic energy.

Overall I enjoyed Awakening the Trinity. There is a solid magical foundation, an interesting mythology, well-drawn characters and a convincing sense of place and time. I look forward to reading the next instalment and continuing to follow Quinn on her path to understanding her powers more as she continues to fight the Big Bad Witch Rionach.

Many thanks to Brittany Elise for the ARC review copy of Awakening the Trinity (2018) and for inviting WGN to join the book blog tour in January 2019. Awakening the Trinity is now available to purchase at Amazon US and Amazon UK in paperback and for Kindle. Published by Black Rose Writing . 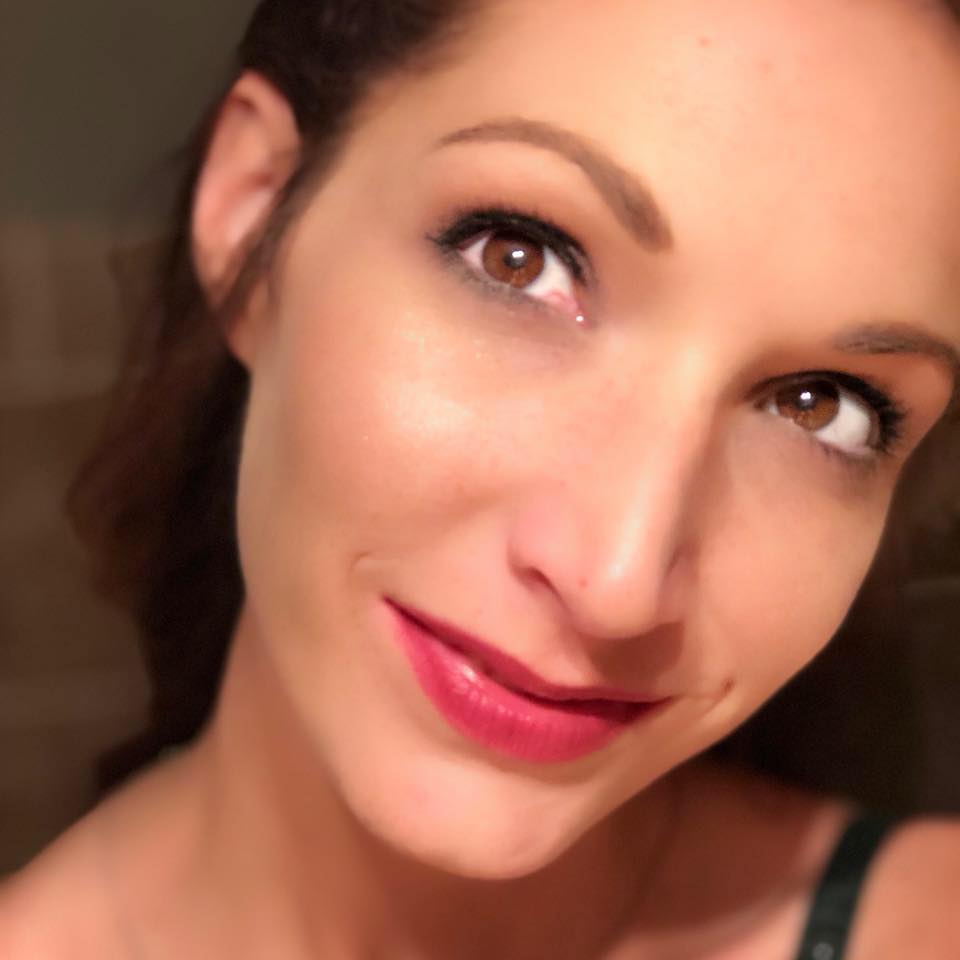 My love for writing began at a very young age–way before I could even type on a keyboard. I was always writing short stories and poems with a fan club of one (my mom). I never stopped writing, but I don’t think I believed in myself enough to actually pursue it as a career. When I enrolled in college, I took as many creative writing classes as they offered, and ended up graduating with a degree in photography and minoring in English.

I enjoy art in all its forms, but writing has always been my first love. Even when I was pursuing other careers, writing was always my go-to comfort. I later became an animal obedience instructor and met a children’s author through my dog training. She helped me get my foot through the door, so to speak, and I haven’t turned back since. During the day, I manage an FBO at my local hometown airport, and by night, I dive into my writing with my husband and my four-legged children by my side. 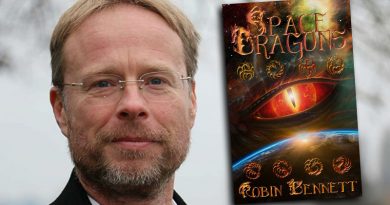