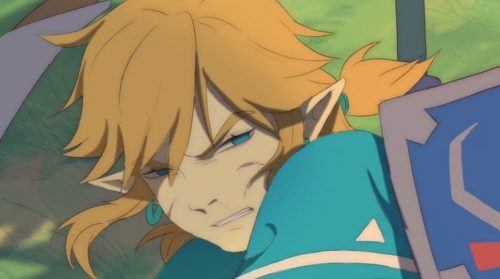 Adaptations of videos are less of a mixed bag and more of utter train wreck with a few notable exceptions. However, there is one property fans have been clambering for – The Legend of Zelda. A franchise rich with interesting characters, a stunning aesthetic, a fascinating mythology, wonderful story lines, an legions of fans – The Legend oF Zelda seems like a no brainer.

But, Nintendo is famously gun shy when it comes to adapting their material. It’s easy to see why. The old Zelda/Mario cartoons and the live action Mario movie put a sour taste in their mouths. Despite our friend the Ultimate Movie Geek defending the Mario movie, the infamous movie had killed any real chance of Nintendo making movie or TV adaptations. That is until recently with news that Illumination studios is making an animated Mario Brothers movie. Since then rumours have been flying that a Netflix Zelda series is on the way. While Nintendo denies this flat out, the persistence of the rumor and the potential of the franchise indicated that some talk has been going on.

There are naysayers abound when it comes to video game adaptations. But recently an animated short debuted that shows just how good a legend of Zelda cartoon could be.  Created by Youyang Kong and Qianya Yin, this short animation is stunning.

Not only does it deliver a pitch perfect classic cartoon aesthetic it also manages to stay true to the Zelda world. Clocking in at just under two minutes, that’s pretty impressive. More importantly it easily shows the potential for a Legend of Zelda cartoon – lets just hope Nintendo takes notice. 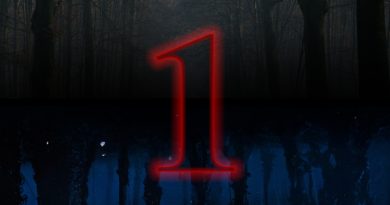