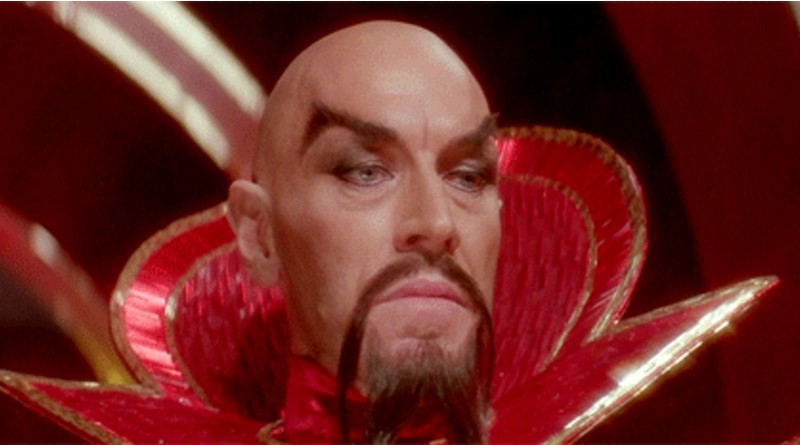 With everything that’s been going on in the world, it’s been a bit hectic behind the scenes at WGN Towers and we’re doing our best to bring your fun and informative pieces as often as we can. While we’re making sure our families and friends are safe, this has meant a slight delay in our tribute to the late Max Von Sydow who sadly passed away last week so our sincere apologies for that.

“Klytus, I’m bored. What plaything can you offer me today?”

Carl Adolf (Max) von Sydow was an actor with a pedigree that few can achieve. A Swedish-French actor, he was born in 1929 and starred in over 100 different films and TV shows. And by different, I mean extremely different:

At 19, he was cast as Jesus of Nazareth in The Greatest Story Ever Told, and 28 years later, he was the Devil in Needful Things, reminiscent of the Great Christopher Lee playing both Van Helsing and Dracula.

He is perhaps best known for his laconic portrayal of bad guys, but never stealing the light from his fellow actors. Even as Emperor Ming, it’s Klytus (an unrecognizable Jason King), Karla and Princess Aura who shine next to him. Almost as a straight man, he sets the tone for others to follow.

Next to Death in Ingmar Bergman’s The Seventh Seal, there is always the feeling that the Crusading Knight, Antonius Block, is just toying with Death – who would then go on to lose in Battleships and Twister in Bill and Ted’s Bogus Journey. 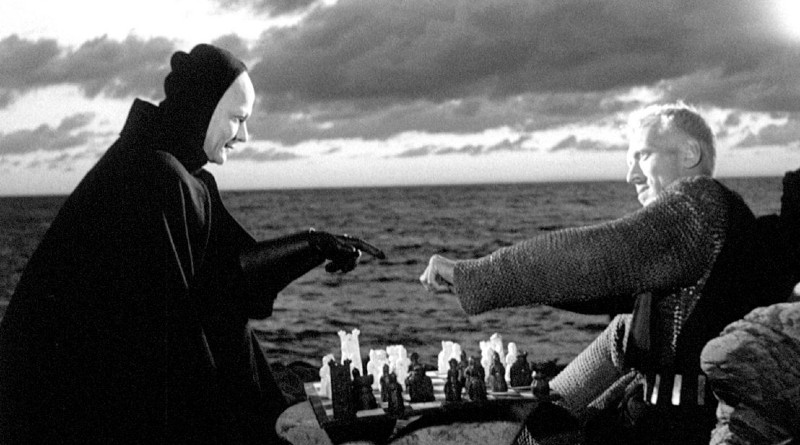 It was with this shadowy sinister delivery that Max Von Sydow’s presence shone. Whether it was the inconspicuous assassin in Three Days of the Condor or the snarling SS officer in Escape to Victory, his delivery would stay with you long after you had left the cinema.

In between his touches with the Geekier side of films, there were award-winning performances in other areas. Woody Allen’s Hannah and her Sisters shows him in self-parody, and the critically acclaimed Pelle the Conqueror shows him at his greatest, as a Swedish refugee. 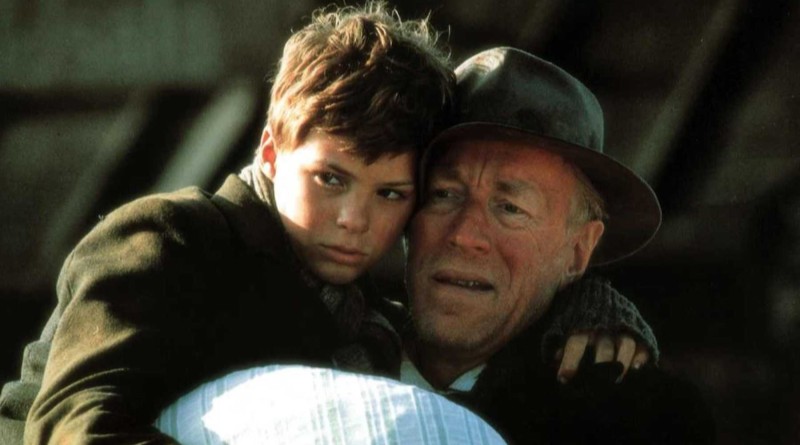 His Primetime Emmy Award nomination followed for Game of Thrones as Three-Eyed Raven, and he dabbled in voice work – re-enacting Vigo the Conqueror and Lor San Tekka for video games.

In 2017, the Los Angeles Film Critics Association presented him with the award for Career Achievement – yet he had already started work on Thomas Vinterberg’s film Kursk, about the downed Russian nuclear submarine.

Having played Jesus, the Devil and Death’s opponent he was often asked about his views on the afterlife itself. Describing himself as a doubter in his youth, he later said that Ingmar Bergman had talked to him from the other side, but would not elaborate further.

His final film role was lined up to be Nicholas Dimitropoulos’s war drama Echoes of the Past, but the chess match was finally over.

On 8th March 2020, Max von Sydow laid down his King and left the film world with a legacy unlike any other. 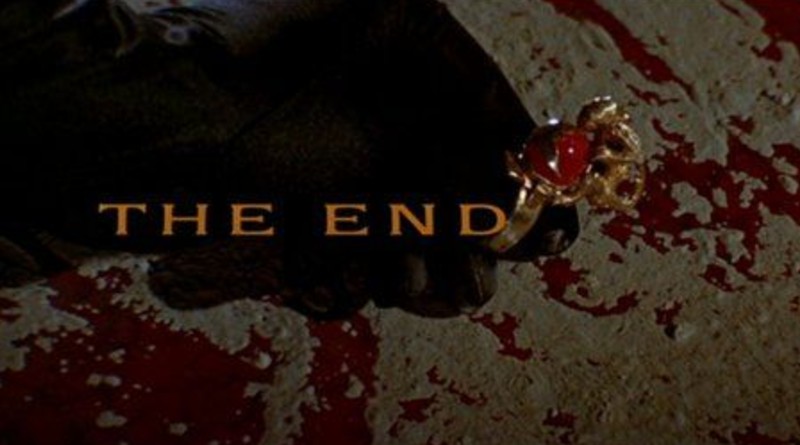 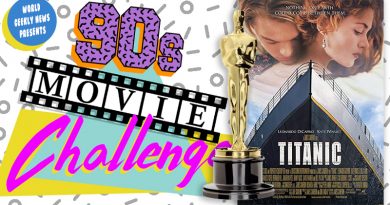